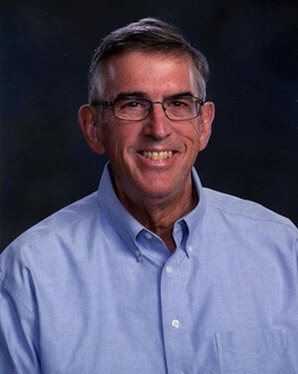 After almost thirty years of distinguished service, UW–AOS alum Dr. Tom Koehler is retiring from the US Air Force Academy Department of Physics and Meteorology in December 2022.

Upon departing UW-Madison, Tom joined the University of Kansas Physics and Astronomy Department, followed by service with the US Navy in San Diego, supporting optical physics research and development programs at White Sands, China Lake, and Sandia Laboratories as part of the Strategic Defense Initiative or “Star Wars” program during the Reagan Era. In 1993, while reviewing an American Meteorological Society publication, Tom learned of an opportunity to become one of the first civilian professors at the US Air Force Academy (USAFA) focused on development of a meteorology curriculum and major to meet the growing need for Air Force Weather Officers.

During his time at USAFA, where he remained for the duration of his professional career, Tom supported the professional development of two hundred and seventy meteorology majors. Many would go on to serve with distinction as career Air Force Officers and pursue advanced academic degrees in meteorology and space science, and hold positions in academia and military leadership, command, and aviation. Several of Tom’s students returned to the UW-Madison to continue their education in the atmospheric and oceanic sciences, no doubt heavily influenced by the mentorship, professionalism, and excellence demonstrated by Tom throughout the course of his distinguished career.

Tom and Mary Koehler plan to remain in the Colorado Springs area to spend time with their children and grandchildren. Tom’s retirement ceremony is scheduled for December 28 at the US Air Force Academy Eisenhower Golf Course Club.